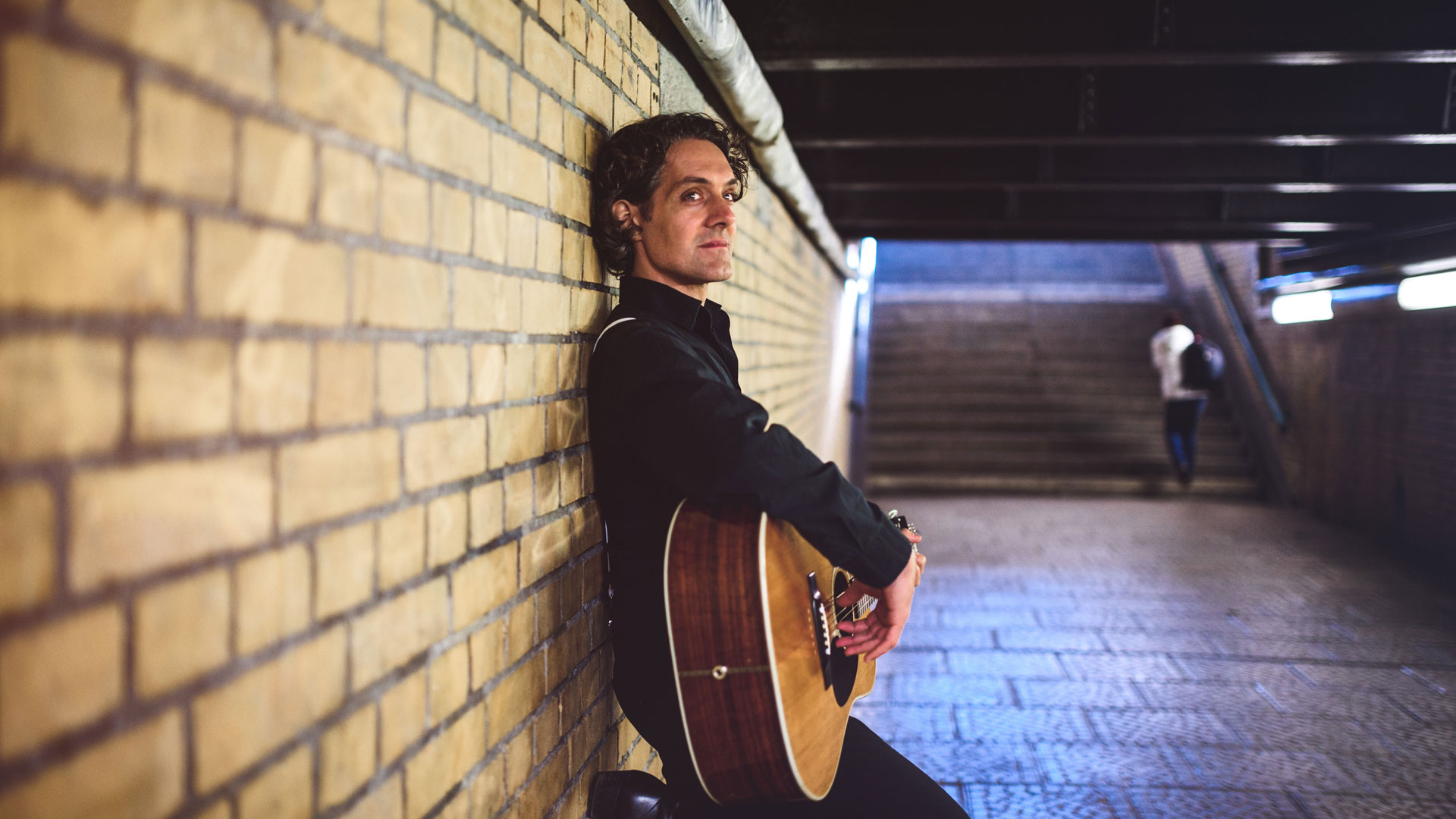 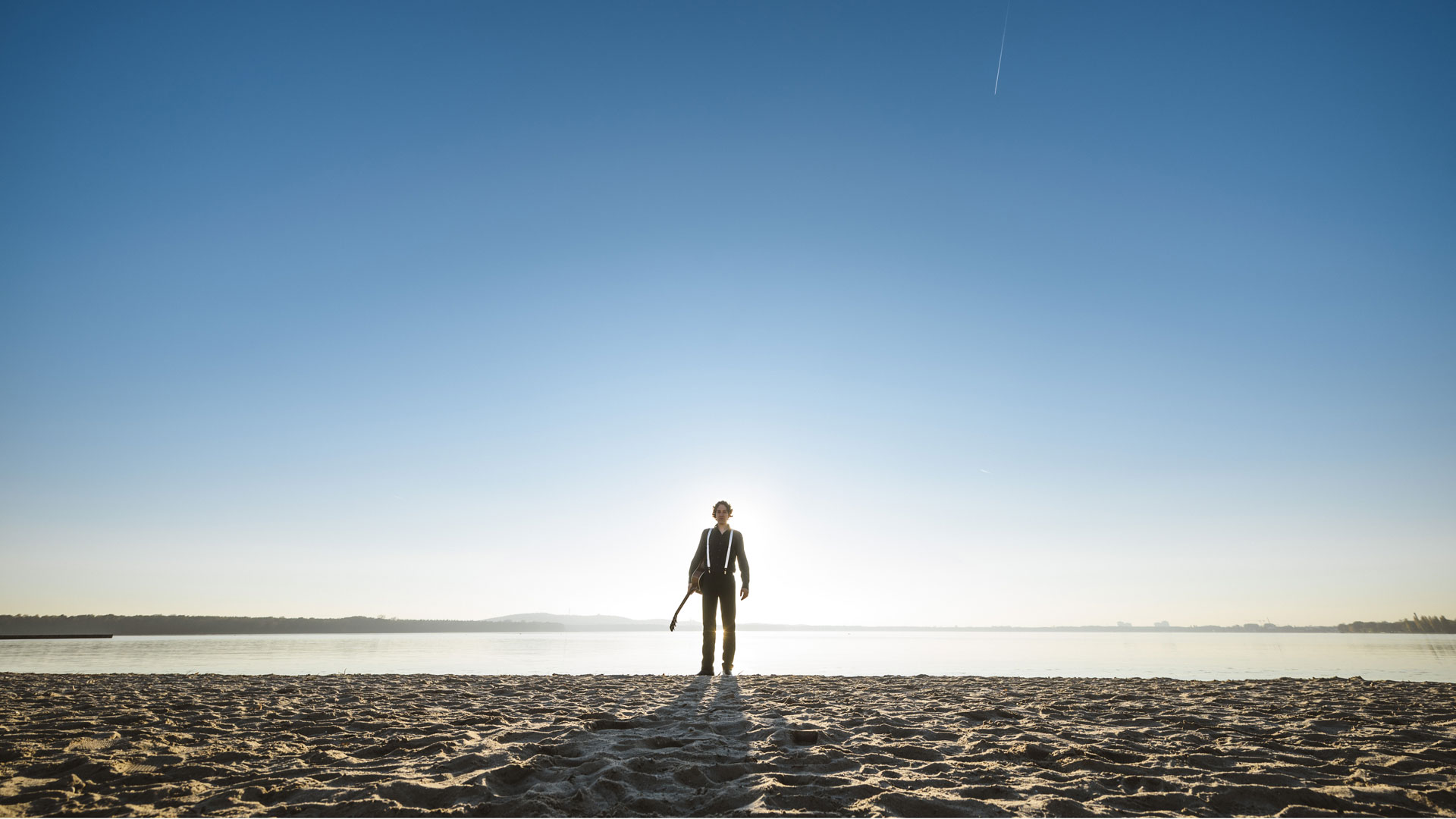 Stephan Bienwald is a guitar player and songwriter from Berlin, Germany. At the early age of five he got his first classical guitar lessons, at the age of ten, he started playing along with his favorites records from The Beatles, Michael Jackson and Genesis. He studied jazz guitar and modern composition and works these days as a session player, producer, songwriter, sideman, teacher and solo guitarist. His Singersongwriter Debut-EP Intarsia will be released on 30 aug 2019.

Follow the music - she'll lead you down your path. 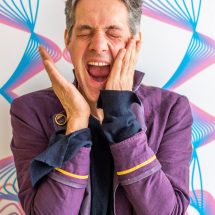 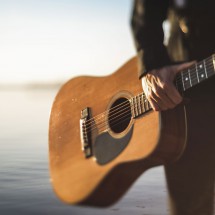 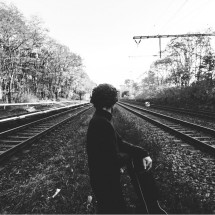